HOW EMS CAN HELP YOU TONE & SCULPT YOUR BODY

Weight Loss is a never-ending journey for most people, but it doesn’t have to be. The most accessible way for you to achieve the body you want, is right at your fingertips. So, let’s touch on some advice you might have heard before.

4 tips to get you started

Be Mindful of Your Calorie Intake

The most important thing when trying to lose weight is ensuring that the number of calories you consume during the day, is less than the calories you expend. This can be achieved by making a few simple changes to your daily life – and the trick is to introduce them gradually so as to promote long-term commitment. The most basic thing to master is not to eat unless you actually feel hungry. So trim down on snacking and unnecessary calorie consumption and you’ll lose weight easily.

Don’t Restrict Yourself Too Much

Be wary of keeping yourself from eating certain things. This makes that piece of chocolate in the cupboard, or that glazed donut you left in the fridge in a half-hearted attempt to avoid it, so much more desirable than before, so you’ll probably end up eating an entire box out of sheer desperation. Bottom line, a donut every now and then won’t kill you! Besides, weight loss is a long-term commitment.

Contrary to popular belief, detoxes are actually unhealthy for you: they cause a shock to your system which can result in serious health detriment. A consistent, healthy diet accompanied by the consumption of more water is the best detox to pursue.

When you’re only just starting out with an exercise routine, don’t set yourself up for failure by trying to jump right into five sessions a week of high intensity burnouts. Rather introduce it to yourself gradually. Commit to a moderate intensity workout twice a week, and once you’re comfortable with that, increase it to 3 times a week, and so on.

While cardio is the most popular, strength training is where the magic really happens. Picking up weights or simply using your body weight is a lot more effective since it keeps your metabolism high for hours after your workout.

Here is where Electrical Muscle Stimulation (EMS) comes in handy. 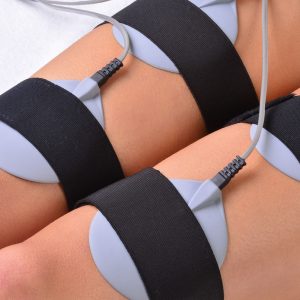 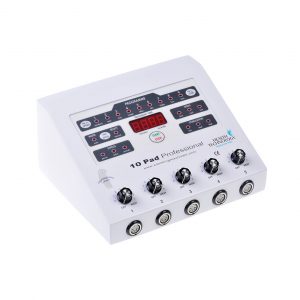 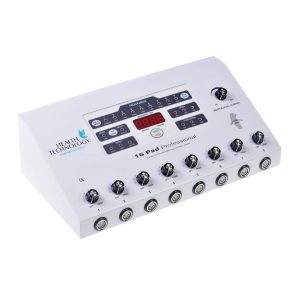 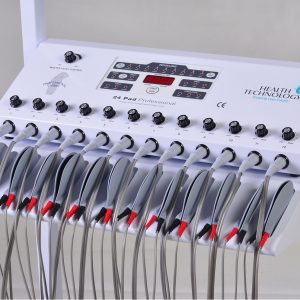 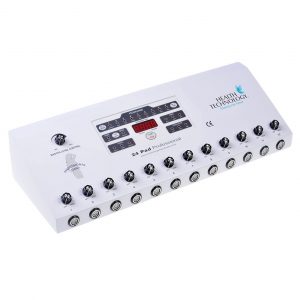 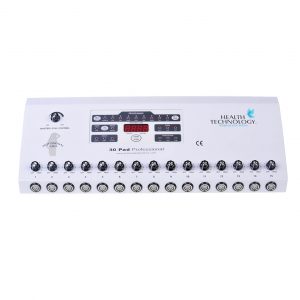 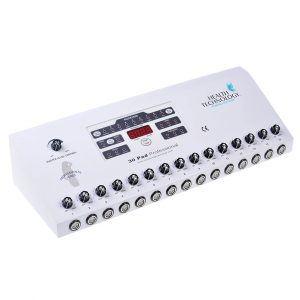 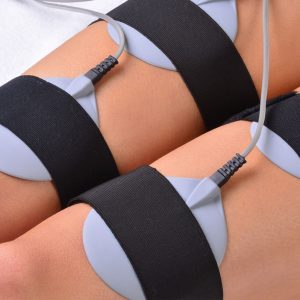 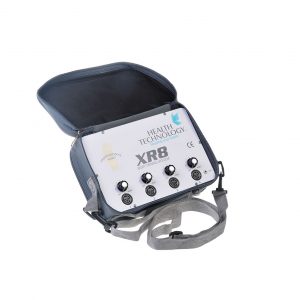 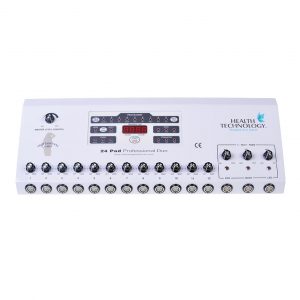 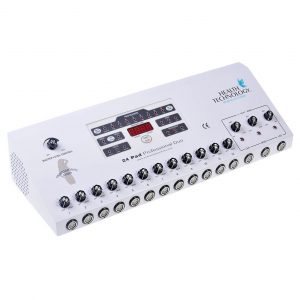 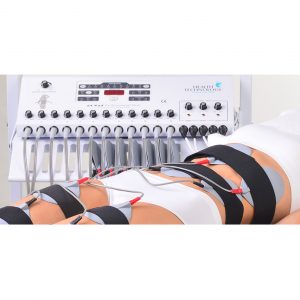 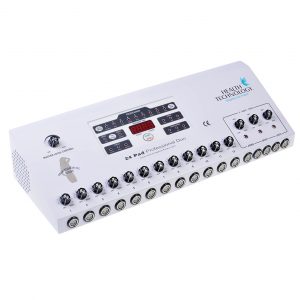 How, you ask? Let’s break it down.

Electrical Muscle Stimulation (EMS) is a system that evokes a muscular flexing using electrical impulses that target the deep muscle tissue that is often overlooked when exercising. These contractions can be quick and frequent, or held for several seconds at a time.

Since your body does not realise the difference between a voluntary contraction or that achieved by electrical stimulation, it simply reacts according to the muscle being flexed. The sensation can be described as a mild muscle contraction and as you progress through your treatment you can increase the intensity for better results.

EMS machines are known to improve blood flow by means of electrical stimulation. This helps your muscles to recover quicker and opens you up to working out more intensely, more consistently. 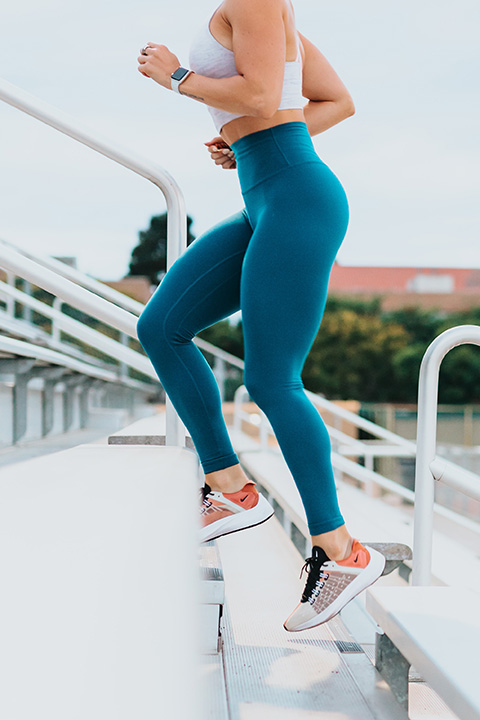 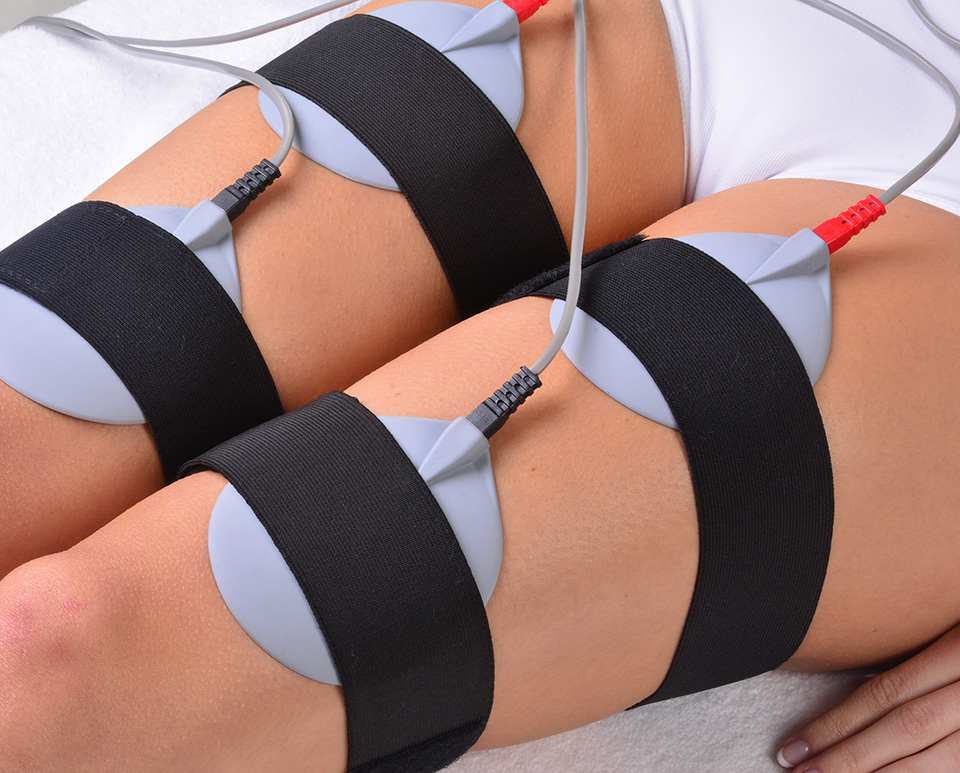 What the Research Says

Recent research revealed that adopting EMS practices within your regular workout results in a remarkable difference in reducing waist circumference, stubborn belly fat, the fat stored just below the surface of the skin, and overall body fat percentage. This resulted in a unanimous consensus that the use of electric stimulation while working out could assist in reducing the level of obesity in people who incorporate it into their exercise regimen.

Targeting Those “Hard to Target” Muscles

Generally speaking, when you work out, you are only contracting – and therefore working out – a fraction of the muscle fibre in the targeted muscle groups. The rest lie dormant until the original muscle fibres fatigue. The electric stimulus that gets pumped through your muscles by an EMS machine allows you to contract more of the muscle fibres that you usually would when focusing on a certain muscle group.

This means that in a shorter amount of time, you are working many more of the muscle fibres than you normally would, and by extension significantly increasing the efficiency of your workouts.

In order for the EMS machine to offer optimal aid, the recommended session time is 30 to 45 minutes, but this can be adjusted according to your fitness level, frequency of the sessions or affordability, and it is also important to consult someone who is familiar with the procedure who would be able to guide you with its usage since it does carry some risks when used improperly. 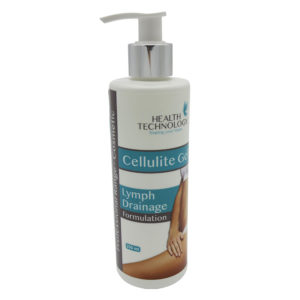 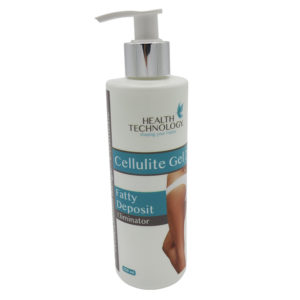 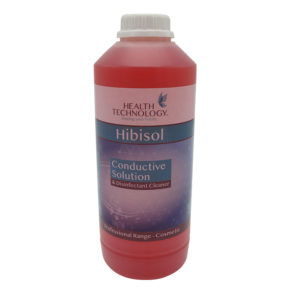 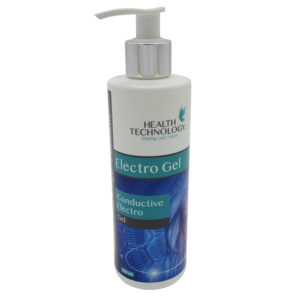 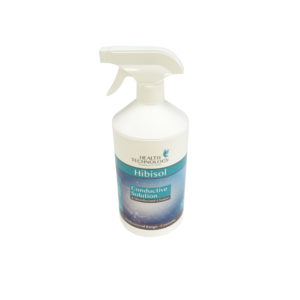 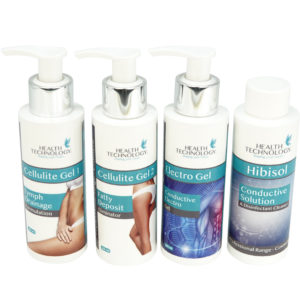 Join our mailing list for regular health tips and to be the first to hear about new products and special offers.